Born in Cornwall, he left England for the Netherlands at the age of 19 and returned to London speaking fluent German. This stood him in good standing at the court of King George III, from the House of Hanover, to whom Arnold presented a ring with the smallest half-quarter repeater ever made.

John Arnold is known as one of the most innovative watchmakers of his day and held patents for a Detent escapement, a bimetallic balance and a helical balance spring. Arnold also played a central role in the significant events of his age, such as the competition to determine longitude at sea, and won several grants and awards offered by the British Board of Longitude. 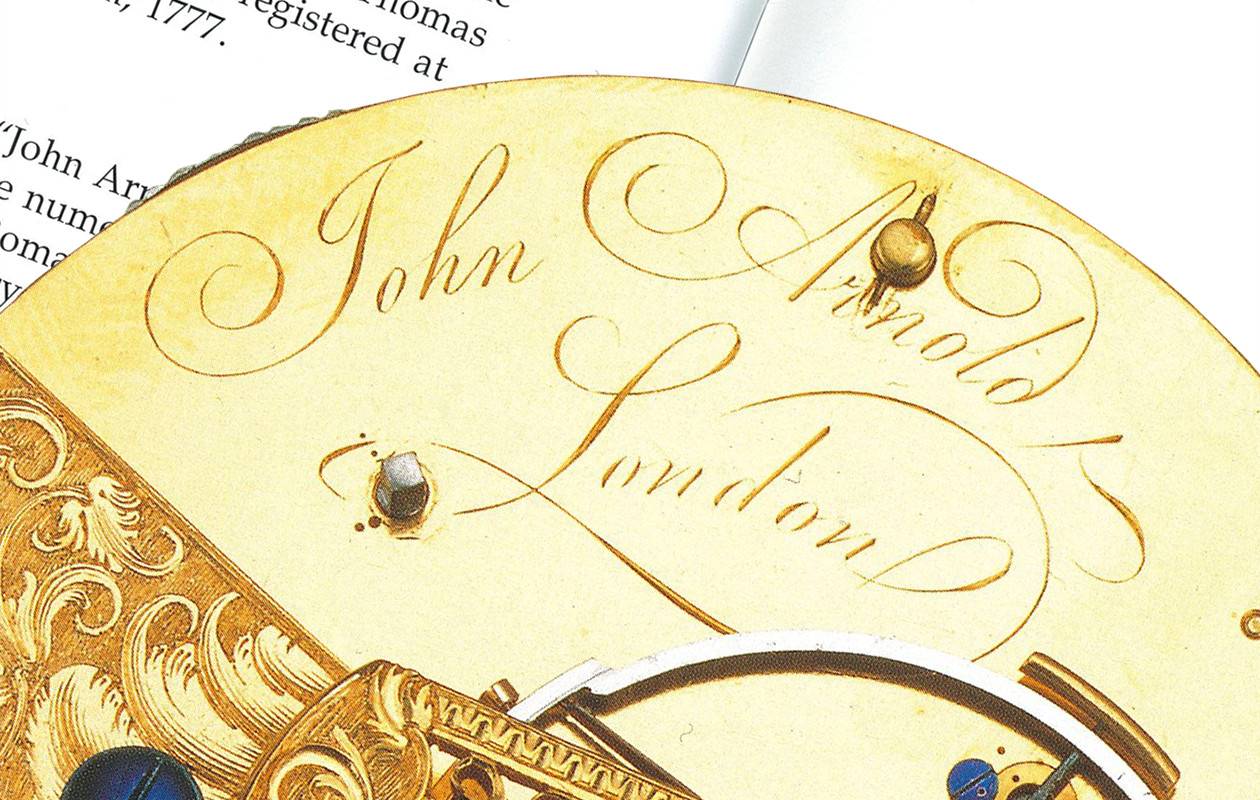 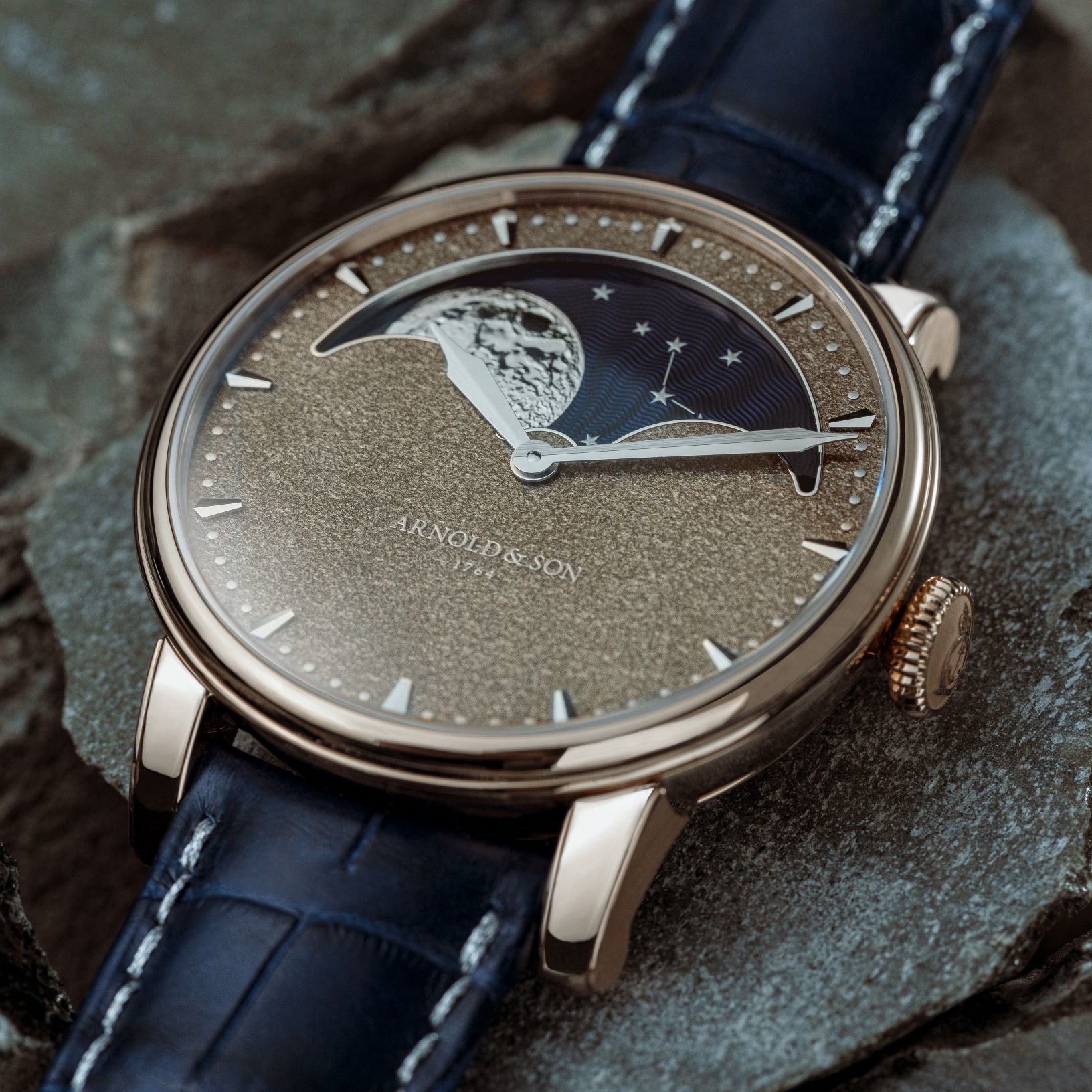